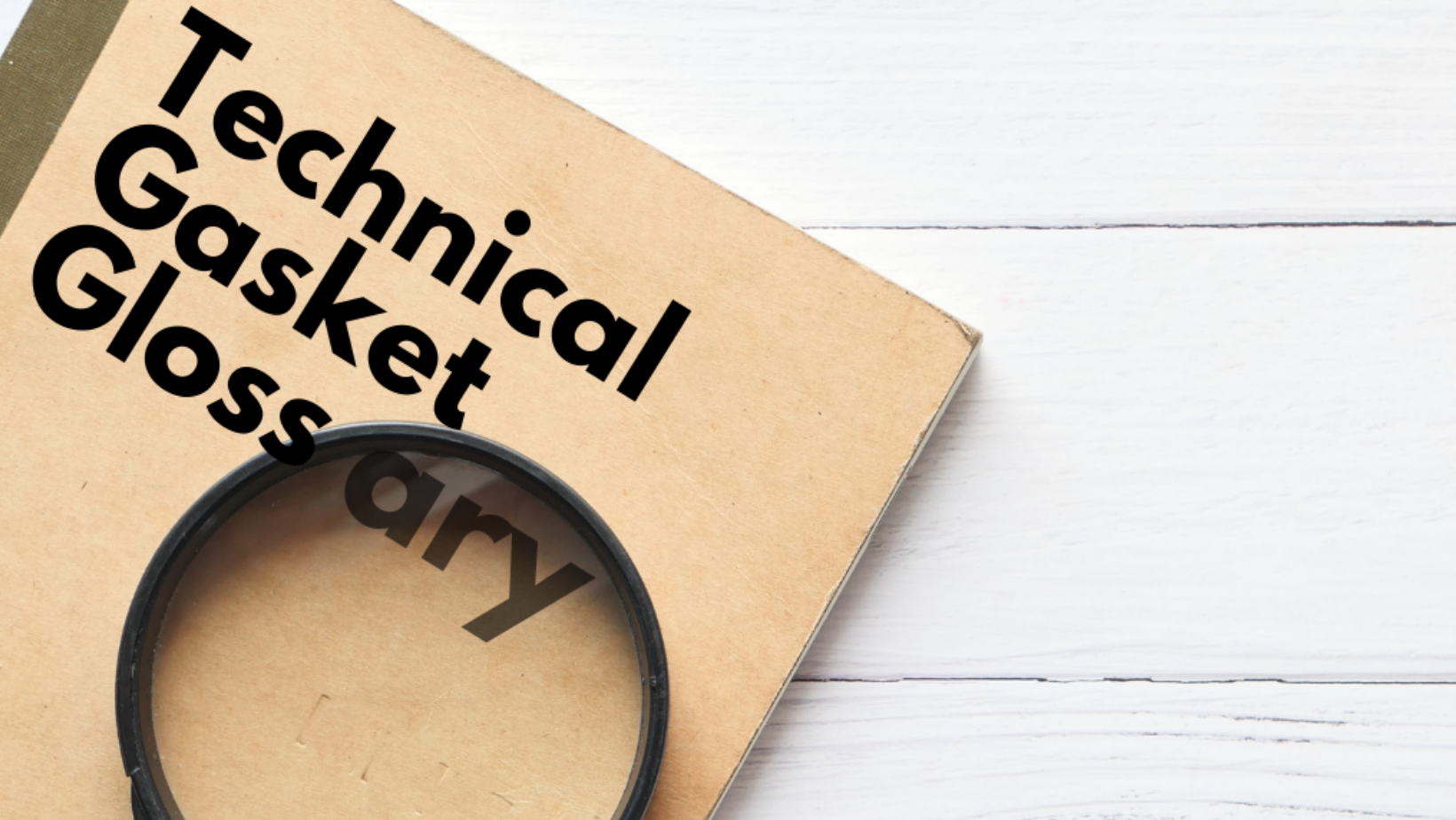 A seal is a device for sealing a gap or making a joint fluid-tight (the fluid in this case being either a liquid or a gas).
Seals fall broadly into two categories:
– static seal where sealing takes place between surfaces which do not move relative to one another
– dynamic seals where sealing takes place between surfaces which have relative movement (rotary movement of a shaft relative to a housing or reciprocating movement of a rod or piston in a cylinder)

There are also types of seal which do not conform exactly to the basic definition of static seals and dynamic seals: some static seals may also be designed to accomodate limited movement of the surfaces being sealed.
These are called flexible seals and are usually described by purpose or application.

Exclusion seals are designed specifically to prevent access of dirt, dust or other harmful contaminants into a system. They may take the form of bellows, gaiters, ring or similar geometric forms designed to provide a barrer.

Static seals are described and categorized by:
– shape
– material
– construction
Dynamic seals falls into two main categories:
– contact seals where the seal bears against its mating surface under positive pressure
– clearance seals which operate with no rubbing contact